Descrizione:The Cremonini Group is leader in Italy and one of the major European players in the beef sector. First in Italy in the production of hamburgers and canned meat.

The Cremonini Group, through Inalca, is the outright leader in Italy and one of the major European players in the beef sector, holding the leadership in Italy in the production of hamburgers and is the biggest Italian producer of canned meat. Moreover, via the controlled Italia Alimentari  it places itself amongst the first Italian operators in the sector of cured meat, snacks and bacon.

The company, through Inalca Food & Beverage, operates in a position of leadership in the activities of distribution of typical Made in Italy food products to the foodservice with its own logistic platforms in various countries.

Inalca is a company whose excellence is recognised worldwide; that oversees the entire beef production process, from farming to the finished product. It produces and commercialises a complete range of beef, fresh and frozen, vacuum packed and in a  protected environment, ready processed, hamburgers, canned meat and meat extracts, both for own brands and third parties.

Over 500,000 tons of meat are commercialised by the company every year, of which 100,000 tons are of fresh and frozen hamburgers. Inalca is the first Italian producer and one of the European leaders in canned meat, with a production capacity of 200 million cans a year, equivalent to about 50,000 tons. 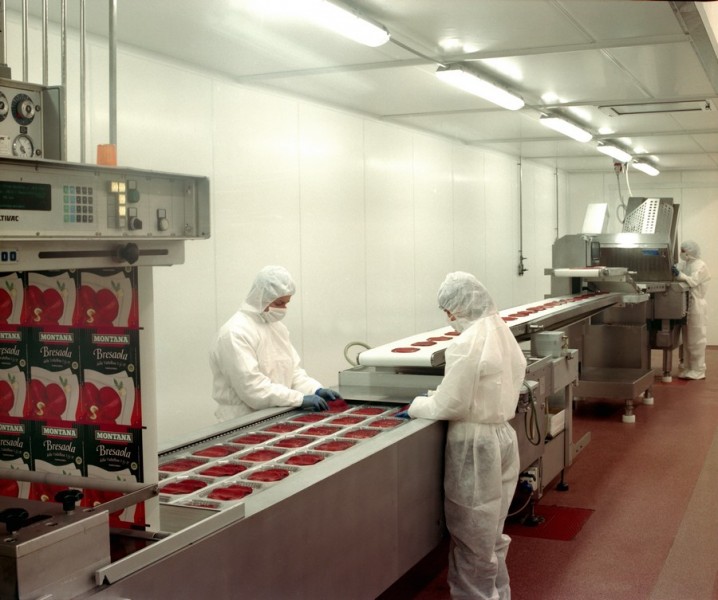 In the sector of the cured meats Italia Alimentari is present with its own plants situated in the areas valorising the typical production of cured meats distinguished by the brands P.D.O. (Denomination of Origin Protected) and P.G.I. (Protected Geographic Indication) - Culatello from Zibello, Bresaola from Valtellina, Mortadella from Bologna, Italian Cacciatora Salami. The company is also specialised in the preparation of sliced products and in the confectioning of snacks and ready meals, disposing of 30 avant-garde processing plants, where approximately 120,000,000 trays of sliced products a year are made along with 30,000,000 sandwiches.

The snack division is the youngest business unit of the company and in only a few years has gained market leadership asserting itself as one of the principal players in the Horeca and GD ( Great Distribution) sales channels. 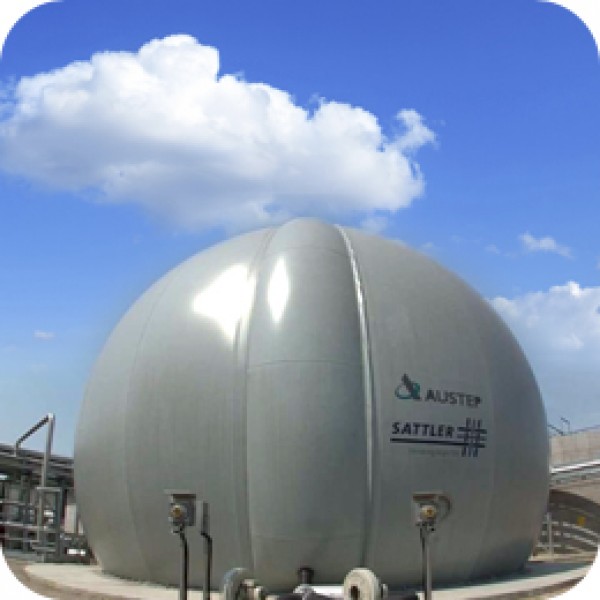 The entire production sector in Italy can count on 18 plants highly automated, specialised by product type: 11 dedicated to the production of beef and 5 operating in the cured meats & snacks and ready meals sectors. Abroad Inalca directely  manages 23 logistics/distribution platforms, 7 of which are in Russia, 14 in Africa distributed in six countries (Angola, Algeria, Congo, Democratic Congo Republic, Mozambique and the Ivory Coast) and 1 in Kazakhstan. Inalca in Russia it vaunts an avant-garde facility in Odintsovo, on the outskirts of Moscow, for the production of hamburgers and a slaughterhouse in Orenburg, on the border with Kazakhstan, which permits the overseeing of the entire production chain. Furthermore, an important slaughtering plant is under construction in Sochocin, Poland. In 2016, a plant specialized in the production of pre-sliced cured meats was also opened in Canada.

All the plants, specialised for product lines, use modern production techniques and advanced safety systems which permit the companies of the Group to be at the forefront in methods of control, in supply chain programming and in meat identification and labelling.

The main sales channels are 30% the Great Distribution groups, 11% national industries and multinationals in the food sector, 28% the catering and distribution chains, 20% traditional retail and 11% others.

Transforming biomass deriving from production process waste into energy is what Inalca has created over the last 15 years.
With 6 industrial and agricultural biogas plants, 8 natural gas and methane cogeneration plants and a network of photovoltaic plants at all the Group's plants, Inalca has reduced CO2 emissions by over 64,251 tons per year.
In the next two years, the company is preparing to implement an important project for the plant conversion of biogas into biomethane for transport, along with the major national renewable energy players. A perfect example of a circular and sustainable economy: the same fuel will be used by the fleets distributing meat to supermarkets and by tractors working the land, a fully circular supply chain.
Inalca today produces 100% of the energy it uses, 45% of which from renewable sources.

The employees of the production sector of the group are around 8,000 of whom 1,600 in Russia and Africa.